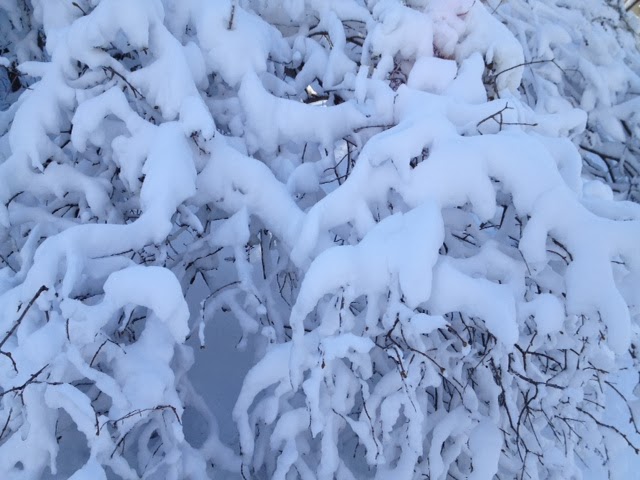 
Posted by Minnesota Matron at 8:20 PM

And if this post is a downer (which she realizes after reading) thus is the Matronly state of winter.

No, not a downer. Just a realistic view of cabin fever. Well deserved. I recall a severe storm where school was cancelled for 7 days. We have one pair of cross country skis and boots. They fit 5 of the six people in the house. The skis were never there. It was like a relay race.

Curious from a couple of states south of you - still chilly, but really? I did spend a winter in Minnesota once, but I fled as quickly as humanly possible. At any rate, what is the price of propane up there? I, thankfully, pre-paid mine last summer @ 1.38, but it has recently been 4.99. (You know, not 5.00.)
P.S. glad you are posting again! timberdawn

This winter IS work. I'd never complain about the heat, but this particular COLD just makes living miserable. You summed it up so well, the frustration and hopelessness of it.

Actually, I don't know about propane, Timberdawn. That was creative license as we don't actually buy any . . . but I did hear something about the cost on the news, which is why this came to mind. I hear that we will be at 20 degrees within 48 hours. Oh my GOD. I am nearly shaking with relief -- just at the thought!

If you are complaining about the cold, then I assume it is beyond bad up there. Just dream of spring, when you can waltz out the door in shirtsleeves and sashay to your car without fear of falling. Ah - the beauty of it all!

It was one degree here today, which is cataclysmic for this area. Plus, it snowed yesterday. In March! We are completely discombobulated and I am sick, sick, sick of dressing in layers.